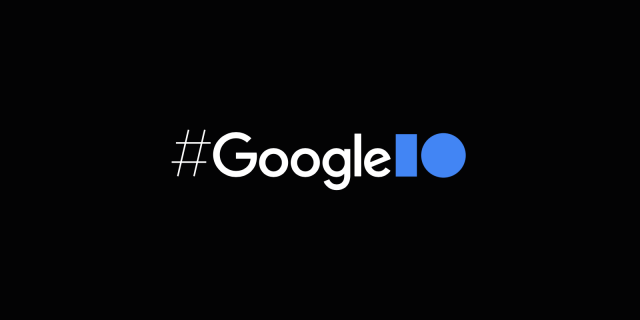 Google I/O kicks off this week. That's it. That's the post.

Need more? Okay, the schedule also dropped last week so you can start figuring which sessions you'd like to attend. Note that the Keynote is from 12-2pm CDT on Tuesday, May 18, which, if you don't attend anything else, you should attend at least that. Or catch the recording (which they put up almost immediately, IIRC).

In other event news, yet another mobile device OEM pulls from Mobile World Congress, this time it's Samsung. You may recall that Google dropped out earlier this year, along with several others. MWC Barcelona 2021 has already been pushed back from its usual February/March slot to the week of June 28–July 1. You'd think, at this point, the organizers at GSMA would get the hint that the world is just not ready to return to global in-person events just yet (especially considering how much countries like India and Brazil are still struggling with the pandemic with vaccines arriving as late as 2023 in some cases!).

Speaking of global, WhatsApp, the channel that many international families depend on to private message each other, will apparently begin stripping functionality away from users until they accept the updated privacy policy (which gives Facebook access to your data). The problem here, of course, is that technically you're not on Facebook. You're on WhatsApp, which many people were using (my wife included) well before Facebook decided to buy them. Did I mention it is a private messaging app?

Still speaking of global, Google Pay will allow customers to send payments across borders. Although the scope of its reach is currently limited, it will be exciting to see the service spread into other countries. Yet another example of mobile taking real world problems like sending money to family — a process that conventionally could take a few hours — and simplifying it down to a few quick taps.

And admittedly I haven't finished reading it, but this is an awesome run-down of fluid UI from Instagram, with plenty of screen examples and animations.