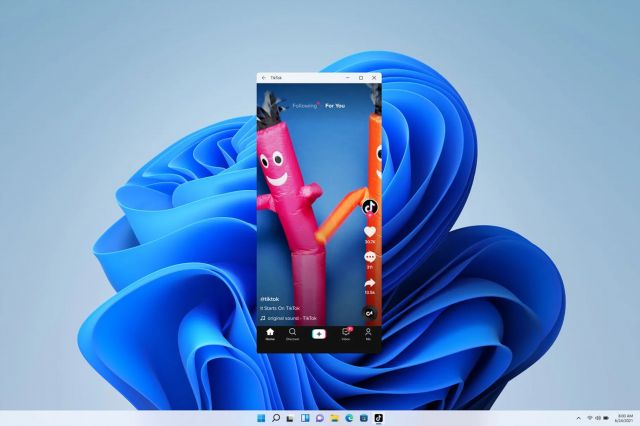 Visa has launched a tap-to-phone pilot here in the US and I'm here for it. The feature allows merchants to turn their phones into point-of-sales devices using near-field communication, commonly know as NFC. With mobile already making up 71% of the total digital commerce transactions, it's exciting to see even further improvements coming to contactless payments. I can only hope that feature parity for tablets will be a fast follow post-pilot.

In an effort to help app developers better integrate their apps across devices and platforms, Google has launched the Play Media Experience program. The program looks to target video, audio, and book apps for support on Wear OS, Android TV, Google TV, and Android Auto in order to improve the overall cross-device experience. This sounds like a win all around!

I'll be the first one to tell you that I'm not a huge Windows (or Microsoft) fan, but… I've been really impressed with what their mobile team has accomplished with Outlook. I've also been very intrigued by their evolution — and convergence — of the PC and tablet. Windows 11, which Microsoft announced in an event last Thursday (sorry, wasn't on my radar), appears to be a continuation of that and I'm admittedly excited. You can check out a short recap of the event here or, if you prefer, the full version here.

Also announced was that Windows 11 users will be able to run Android apps directly on their PC! Samsung mentioned the same feature earlier this year during the Galaxy Book Unpacked event, so Microsoft echoing it is further confirmation of the vision (and partnership) that Windows and Android have for the future. You love to see it!

And if you've been paying attention to the adoption and usage stats over the past few years, it probably won't surprise you at all that half of humanity now owns a smartphone. And in some cases, the smartphone is the only access that people have to the internet. Something to think about when you design your next app…

Heads up: Next week's issue will be slightly delayed due to the 4th of July holiday here in the U.S. Hotdogs and fireworks, you know the deal 🇺🇸