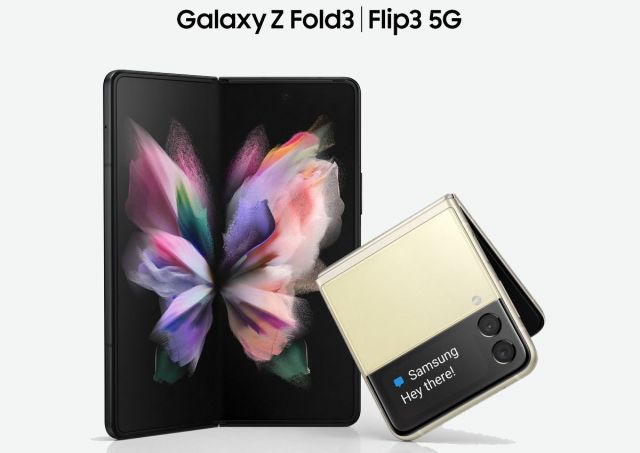 Images of Samsung foldables, smartwatches, and earbuds have been leaked ahead of the upcoming Unpacked in August. As I've mentioned a few times before, I'm most excited about the progression of foldables and, if forced to choose, I'm not sure which I'd go with — the folio or the clamshell style. Both have their benefits in terms of context of use and both make for interesting form factor problems to solve on the screen. Maybe I'll win the lottery between now and then and just buy both!

Google releases the third public beta of Android 12 as we near the full public launch. As per usual, priority will be given to Pixel devices, but I suspect that Galaxy devices will be next in line given the partnership that has been formed between Google and Samsung. What I'm always interested in is the feature parity between platforms — like scrollable screenshots — and how it affects user expectations.

AR/VR is a space that I have long been intrigued by, but I've always been concerned about its adoption outside of novelty features. According to this poll, apparently the opinion of US adults is equally mixed. Maybe this will change as we start to see more practical applications — like scanning and wayfinding — nudge their way into our lives beyond gaming and novel ad campaigns. What I'd really like to see is how favorability has changed over time.

Okay, so I don't normally go on gushing about a product like this, especially not a Microsoft product. But having had the (dis)pleasure of using Windows machines earlier on in my career, I definitely agree that Windows 11 looks like it is full of delight. As a designer myself, I can recognize the hard work and attention to detail that goes into creating an experience. Now, I just need to get my hands on a Surface Pro so I can test it out for myself!

This video on modes and modals by Nielsen Norman Group is a good refresher. Honestly, I always struggled a bit with the notion of modality as an abstract concept, but Raluca Budiu does a good job summing it up.