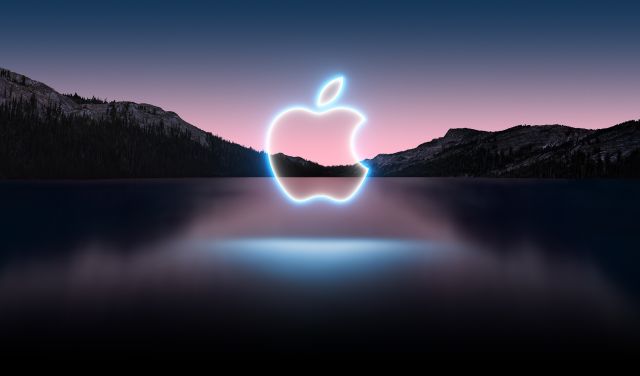 Apple Event. The annual September event, often referred to as the "iPhone Event," is tomorrow starting at 12pm CDT. We're expecting to hear announcements for the new iPhone, Apple Watch, and AirPods, to name a few. But I'm sure there will be more. And many of us who already own these devices will be asking the same question: Is it worth the upgrade?

Microsoft Event. On the heels of the Apple Event, Microsoft is holding an event on September 22nd. It is suspected that they will cover the new Surface as well as Windows 11. I missed the announcement for the Windows 11 event earlier this year and apparently I still missed this announcement by about a week. But they definitely have my attention with their efforts to be more mobile-focused.

Android 12. Google has released the final beta ahead of the anticipated public debut. When the official release finally hits — starting with Google Pixels — the most notable change will be the UI refresh via Material You. And as a Pixel owner myself (test device), I'm reminded that I could have downloaded the beta long ago and could be writing you today about my firsthand experience. Alas I have not, so I will be experiencing the public rollout with everyone else.

Material Redesigns. Along with several other apps getting a facelift a la Material You, the Google Phone app is getting its day in the sun. It's easy to neglect some of the more mundane system apps like Phone and Contacts, so it's nice to see them getting the attention they deserve. Be sure to check out the screenshots and additional links embedded in the article.

Social AR? Xsight, an augmented reality app that I stumbled across on Product Hunt, proposes the use of holographic overlays for people, places, and services. The places and services part I'm good with. The people part? Not so much. It's a little too Black Mirror for my taste. Their promotional video is fun to watch and I want to be excited about it, but I'm pretty sure a lot of the social features their suggesting run headlong into privacy concerns.

And there was this iPhone 14 leak because, of course there was.

I'm foregoing this section this week in order to expedite things some. I'll get back to it in the next issue.