This issue, since I skipped the first two weeks of 2022, I'm going to do an aggregate account of news you might've missed (since you were likely out for the holidays, too!). Instead of the usual single story sections, I've grouped multiple stories thematically for more of a "big picture" approach. Lastly, since mobile is the primary focus of this newsletter, I've also tweaked the title to better reflect the content. 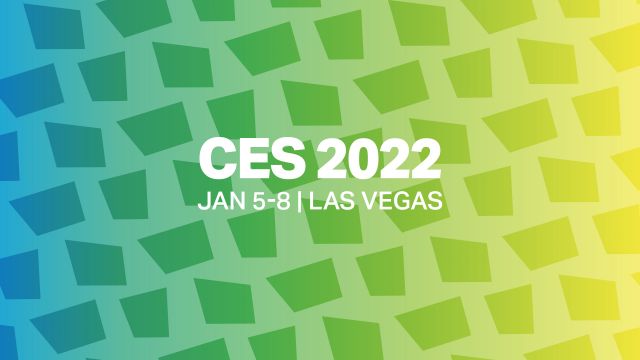 CES 2022. Despite several big names pulling out from in-person activities, this year's Consumer Electronic Show still saw 40,000+ attendees. With all the curious tech that was on display, probably the most noteworthy was the collaborative work on Matter (smart home standard), Google's vision for Android, and Samsung's foldable screen concepts. Asus also showcased a foldable tablet/laptop and Nokia announced five budget phones due to roll out later this year. Here's a best of video covering the phones and tablets that were announced and a list of articles so you can take a deeper dive on the overall event.

Foldables. With the fire that was lit in 2021 continuing to burn into 2022, the leaked Honor Magic V officially launched. There are rumors galore about a possible Pixel Fold, Galaxy Z Fold 4, and a foldable iPhone (or will it be flippable?). And speaking of flippables, TCL launched their clamshell model and plans for a Motorola Razr 3 and a Xiaomi model have already leaked. With the Surface Duo line upgrading to Android 12L and Galaxy Z sales bolstering Samsung's 2021 revenue, it's hardly a fad. But here's a clear-eyed take on the current state of foldables to balance out all the excitement.

Wearables. Rumors are still afloat for the Google Pixel Watch. Garmin launches two sport watches and the limited edition Razer x Fossil was released for hardcore fans. As a reminder, Fitbit's and Apple's smartwatches are not medical devices. And despite Uber bailing on Apple Watch, the wearable market is looking hopeful for 2022.

The Big 3. Google criticizes Apple over the notorious green bubble in iMessage. App Store devs generated $60B in 2021 (wow!). These are the projected product launches from Apple in 2022. In addition to the concepts revealed at CES, Samsung unwraps the S21 Fan Edition. These are the best tablet-optimized apps for Android… oh, and here's a sneak peek at Android 13.

Other News… Mobile apps are a must for retailers. How Starbuck's mobile app became a winner. In the US, Meta monopoly lawsuit is moving forward. This habit building app is definitely Not Boring. These were some of the best gadgets of 2021. Here are eight big questions for 2022. And BlackBerry is finally dead.

I was going to share some of my observations from my stay in Lima, but I've given you a LOT to chew on above. So I'll hold off for now.