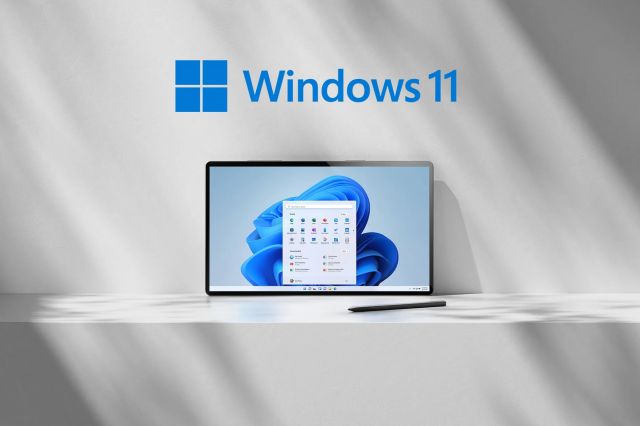 Android x Windows. The ability to run Android apps on Windows 11 hit the public preview. You can search for Android apps directly in Microsoft Store, but you can only access apps available through the Amazon Appstore (which is further limited due to beta). From the video I’ve seen from The Verge, however, the apps seem fairly performant and even support the snap-to feature native to Windows, enabling you to have both Android and Windows apps side by side. And if you need to test your apps, this video from Amazon might come in handy.

Foldable Future. Analysts predict continued growth for foldables in the post-pandemic era. According to two separate reports, shipments are forecasted to hit 30M units in 2024 with sales hitting $29B in 2025. That may not be overly impressive comparatively speaking, but it bodes well for teams considering support for foldables in their apps. And with more and more OEMS rolling out some version of a foldable handset, the market looks to be equally diverse.

Android Privacy. Google wants to stop cross-app tracking on Android. In a step to further their commitment to user privacy, Android devices will be following Apple’s path on ad tracking. And although I can hear advertisers grievances with these changes, I still have to side with Apple, Google, and — most importantly — the end user on this one. After all, this wouldn’t be a thing if certain companies hadn’t abused their tracking privileges in the first place.

Uber Riders. And speaking of privacy, Uber will now allow you to drill down into your rider rating. The rating system is nothing new, but passengers will now have more insight into their average stars. They are also including tips for how to improve your rider rating if you’re not faring well. Despite the attempt to be even-handed at the ratings system, it still feels eerily like an episode of Black Mirror.

Android 13. This is a thoroughly documented deep dive into every change. Complete with screenshots, code snippets, and release timelines, there’s a little something for everyone. Covering topics from new features to new APIs, the post is worth at the very least a quick skim to get an idea of what’s coming around the bend.

It may feel like ages ago, but the Super Bowl also technically happened last week (using the calendar standard of the beginning of the week being Sunday). As it has become American tradition, even if your team isn’t playing in The Big Game (mine got knocked out the previous round), many people tune in just to watch the commercials. The ad that stuck out most to me was the bouncing, color-changing QR code brought to us by Coinbase. I’m not particularly interested in cryptocurrency, but I can’t deny its relationship to mobile wallets — not to mention the Coinbase app itself. And as QR codes are an inherently mobile artifact, it seemed appropriate to highlight that ad here.

Aside from the litany of ads, we also saw the promotion of the Pepsi Half Time Show app offering an immersive experience “like never before.” And so, being the nerd that I am, I downloaded it on both my iPhone and my Pixel. The VR experience that ensued during the show was, well… pretty awesome! With alternate camera angles that you could toggle through at the tap of a button, your phone became a vignette into the stadium as you panned around in 360º topped off by on-stage appearances with the performers themselves. My only criticism is that, instead of the VR experience I just described taking place in-app, it was nothing more than a web link that launched in a mobile browser. Which, in my opinion, rendered the app pretty much useless (they could have achieved all that with just a QR code).

Nonetheless, is was fun to see how mobile tech was leveraged for this year’s Super Bowl.