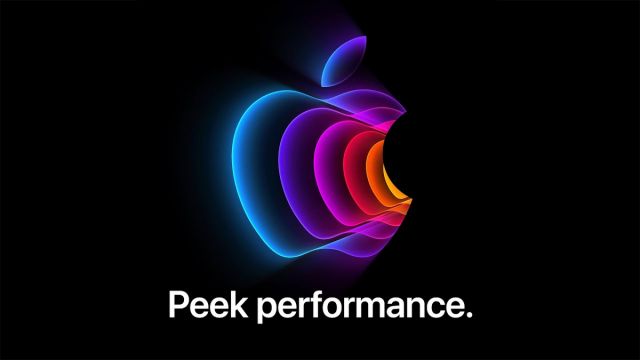 Apple Event Recap. iPhone SE, iPad Air, and more were announced at Peek Performance last week. As far as mobile goes (I consider tablets mobile, i.e., portable, devices), that’s pretty much it. iPhone SE now runs on the same A15 Bionic chipset as the flagship 13s — which are newly available in green. Likewise, iPad Air runs on the same M1 chip powering the iPad Pro — a desktop-grade chip. Maybe this is a sign of the future convergence of the MacPad I’ve been waiting for.

Samsung Hacked. Source code for Galaxy devices was confirmed stolen by hackers… but customer and employee info was not compromised. This is on the heels of the news breaking the previous week that Samsung was throttling some 10,000 apps in the name of performance. It’s been a rough couple of weeks. The tech giant says it has taken action to prevent any further data breaches. Hopefully, this proves true.

12L Release. The long-awaited Android 12L officially became available. However, the update will begin rolling out to supported devices later this year. Yes, that sounds as murky as it reads — and you can probably imagine the face I’m making right now (I had to re-read the blog post a few times to see if I missed something). But with 2-column layouts optimized for larger screens and a taskbar to better support multitasking, my impatience is understandable. But the good news is Google seems to have a vision for tablets (and we can thank foldables). And I agree that Google needs to release a tablet or foldable (or both) to really bring it home. In the meantime, you can take a deep dive on Android 12L here.

More Android. Google also begins rolling out updates for messaging, entertainment, and more. Proper support for iOS reactions (Tapback) will finally go live in Messages, as well as better relationship management. You’ll also be able to use voice pay for parking, do offline live transcriptions, and a few other nifty things. It’s not clear from the post which devices will get the update first nor when, exactly, it will be available, but you can bet that Google’s own Pixel will be at the front of the line.

Ukraine & Mobile. Air Raid Alerts rolls out as part of the notifications on Android. Using the same low-latency alert system the Android team designed for Android's earthquake detection, Google is building a client for the Ukrainian government's alert system. I cannot imagine what it would be like to live under those conditions, but I can only hope that these new alerts help to save lives. This will likely be a recurring section as the conflict continues and we see the tech industry respond with various solutions.

I ran across this article about the Oppo Reno 7 Pro resurrecting the notification LED on Android Authority and, honestly, it kind of excites me. Yes, this leans hard into the hardware side when I try my best to stay on the software side, but this was too cool to pass up! And there is a direct relation to notifications on the software side, so there’s that. It got me thinking about how I have always quietly missed the physical indicator light on phones.

When I transitioned from my BlackBerry to my first touch screen phone (which was a humble LG running on Android), one of the features that I missed most was that indicator light. Now, I realize that, with the advent of wearables and the ability to glance at your notifications at the the twist of a wrist, a notification LED may be moot. However, the author makes several good points about APIs that willing developers could leverage in order to extend functionality and create additional moments of joy. I have a Hidrate water bottle that also uses light to remind me to drink (because I tend to get hyper-focused) and to celebrate hitting my H2-goals for the day. Imagine your smartphone doing something similar.