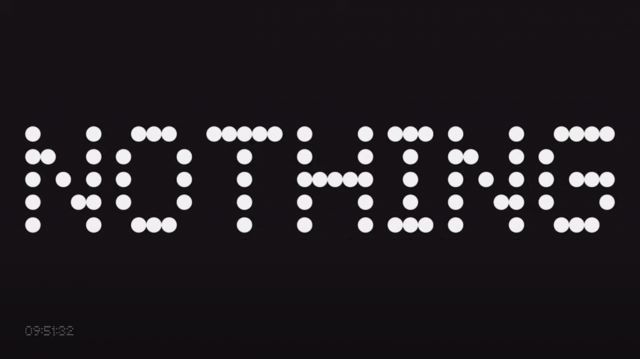 iPhone Subscription. Apple is working on a hardware subscription service for iPhones. Similar to a lease program in automotive sales, Apple wants sell hardware subscriptions like it already does services like iCloud storage and Apple Music. The buyer would be charged a monthly fee with, presumably, the option to upgrade their model when the next generation is released. And like an auto-leasing program, I would be sure to look hard at the terms of uses and conditions for upgrades before signing the dotted line.

Google Billing. Google launched a pilot for alternative billing options in Spotify. As a result of mounting pressure and subsequent legislation, Google is exploring user choice billing in partnership with Spotify. Users will now be given the option to use either Spotify’s payment system or Google Pay Billing when setting up their subscription in-app. This change could help developers earn more money for their apps by cutting down on commissions paid to Google. I wonder how long it will take for Apple to come around.

Nothing (event). Carl Pei gave a keynote to update the community on the upcoming phone (1). Ironically, details on the hardware itself other than a partnership with Qualcomm were, well… a whole lotta nothing. On the software end, Nothing OS focuses on being the best of Android with an iconic design language and an open ecosystem. Again, not a lot of details. Pei’s vision of bringing the future back with exciting products is something I think the industry needs — I just hope he can deliver on that promise. You can watch the replay here.

App Ecosystem. Growth continued with a new high of $33B in consumer spending. The lede here is that, according to the latest analysis, the global app market hasn’t yet peaked. Gleaning data from Data.ia (formerly App Annie), things so far in 2022 are looking… well, pretty darn good! As a career professional, these are the types of signs I look for as indicators of industry health.

Apps Roundup. When I started subscribing to all the newsletters that I do, it was to scour them for mobile app news. It feels like I haven’t focused on that as much as I would like, so I’m trying out this new section to cover app-specific news. Here it goes… Uber app to list NYC taxis to ease drive shortage, WhatsApp is finally rolling out message reactions, Instagram launches chronological feeds for all users, Spotify is letting customers test a new Car Mode, and Apple launches a digital driver’s license feature. Whew!

This section, when I got the nudge from my buddy Chris Butler to start it, was originally intended to talk about the things I’m currently working on. A sort of behind the scenes, if you will. Since then, it has become more of an opinion section where I take a deeper dive on themes of interest (as they’re related to mobile, of course). This week, I’d like to take it back and let you in on what I’ve been working on. Sound good? Cool.

Last year, alongside two amazingly brilliant co-organizers, we set up an internal Mobile Community of Practice which includes a monthly recurring virtual meet-up. In next month’s meeting, I will be giving a talk on mobile navigation for which I am currently down in the weeds building a slide deck. This also means that I’m revisiting tons of documentation on Apple Developers, Android Developers, the iOS HIG, and, of course, Material Design. It’s a lot of work on top of the project work I’m already committed to doing, but it is very rewarding.

While going through this exercise, I’ve been reminded of two things. First, I’m reminded of what a joy it is to help others along in their journey of improving their skills and knowledge. Second, I’m also reminded of how important it is to one’s own growth to compile your own expertise and share it with others. As many of us focus so heavily on our own deficiencies, it’s always good — and necessary — to stop and take stock of just how much you know and understand about a particular domain. It’s something I’d encourage everyone to do throughout their own journeys.