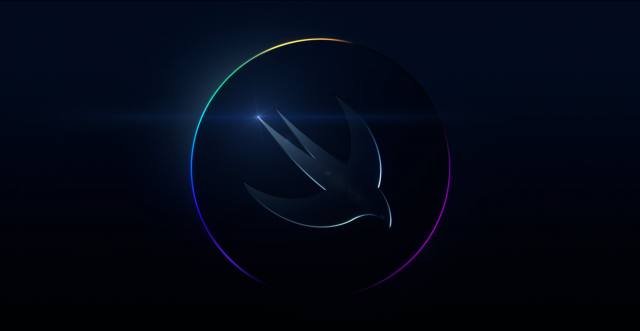 WWDC22. June 6–10 announced as the dates for this year’s WWDC. Yes, the annual developer conference is back again where news about platforms and technologies will be announced. As has been the trend since the start of the pandemic, sessions and labs will all be online at no cost. Get your Keynote watch party invites ready!

Twitter Edit. After years of user requests, Twitter will be adding an Edit button. With the exit of Jack Dorsey as CEO and the rise of Elon Musk as majority share holder, the social media company may be finally giving in. As someone whose job it is to advocate for the wants and needs of the users, I think this is a bad idea — especially in the age of rampant misinformation. Now, we’ll just have to see how they try to solve for this in the experience.

Microsoft + Android. A new dedicated ‘Microsoft Android’ division shakes out from the latest reorg. Intended to help the company double down on its efforts, the Android portion of the Mobile Experiences division — that also works on iOS and iPadOS — is being pulled out to focus exclusively on more advanced integrations with Windows. I share the author’s interest in seeing just how closely Android and Windows devices will be tied together in the future… and how well that will work across the various OEMs in both ecosystems.

Outdated Android. Google will be hiding out-of-date apps from discovery in the Play Store. In the name of security, any existing app that doesn’t comply with new API policies won’t be available for installation. But don’t worry, if you’re the developer of an outdated app, you’ll be notified and provided the resources needed. And given some of the malware that has been floating around lately, this is a good thing.

Foldables x Wearables. What if we repurposed Wear OS for outer displays? Android Authority’s Rita El Khoury explores probable use cases for that very question. And, honestly, the same thought had occurred to me when I first saw the Huawei P50 Pocket as well. I realize this is an opinion piece and not exactly news, per se. But I thought it was worth the mention because, hey, that’s just the type of stuff we ponder, amiright

As I mentioned a couple of weeks back, I have been putting together a presentation on mobile navigation patterns. Yesterday, I finally gave the talk to our internal Community of Practice and I felt like it went really well! Good questions were asked during the presentation and thoughtful conversation took place afterwards. I’m thankful to all who could attend and for the opportunity to connect with fellow mobile enthusiasts. It left me feeling pretty stoked (and exhausted) the rest of the day!

Reflecting on personal growth, I wanted to share how public speaking is not my forte. In fact, my dry run in the morning (by myself, in my home office) was pretty rough and churned up my anxiety quite a bit. I got hit with a rush of panic five minutes before “going live,” and yet, somehow, managed to level off my nerves and give one of my best presentations to date. Now, I’m not mentioning all this as a humble brag. On the contrary, I’m sharing my backstage story for anyone else who might be interested in giving a talk or presentation, but are terrified to do so.

Give yourself the chance to succeed. You’ll be glad you did.