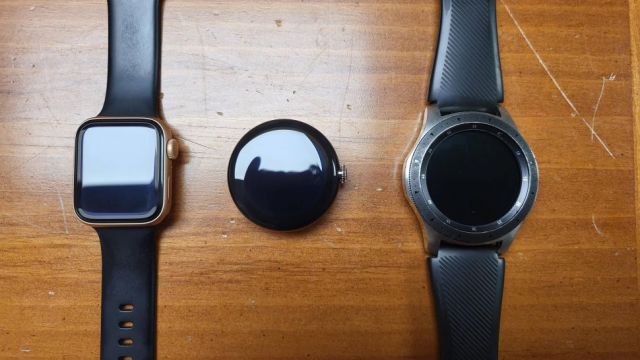 Elon’s Twitter. Elon Musk’s offer of $44B was accepted by Twitter. With the sale set to be finalized in October, we can still only speculate on how different (or not) the experience might be. However, there seem to be indicators that the changes the billionaire wants to make may not be so easy (and may cost him). Although users have threatened to leave the platform if the deal goes through, the opposite is holding true — for now, at least.

iPhone 14. Mark Gurman shares what to expect of the iPhone 14 release this fall. If you’re not familiar with his work, Gurman is renown tech writer focusing on Apple who is right more often than not. But the inadvertent history lesson on iPhones is really the hidden gem of the article — which is why I’d recommend giving it a least a skim.

Pixel Watch. A prototype of the rumored Pixel Watch may have been left behind at a restaurant. Oops. I try not to traffic in rumors, but the images provided are pretty compelling and coincide with other leaks we’ve already seen. Hopefully, we’ll get the official announcement in Google I/O next week. In the meantime, check out this Android Bytes episode on Wear OS.

Android 13. The public beta for Android 13 also dropped last week. Most of the changes are developer-centric, but on the user side we see a refreshed media playback widget, a new QR code scanner, and additional Material You themes. The official release itself is still a ways out, but the beta could help you stay ahead of the curve without needing a developer account. Here’s a hands-on video that covers more of the details with level-headed feedback.

Snap Pixy. Snap announced a pocket-sized selfie drone called Pixy. Selling for $230 here in the US, Pixy comes with four preset flights paths and will wirelessly transfer Snaps afterwards. You can dive into the details here. I think I’d prefer the floating glowglobes from Dune, but I can appreciate Snap trying to push the envelope on the use cases with drones, however niche they may be.

As I’ve been under the weather all week long, I’ll have to punt on this section for now. But I have some thoughts around Android on Windows 11 in the hopper. More to come.