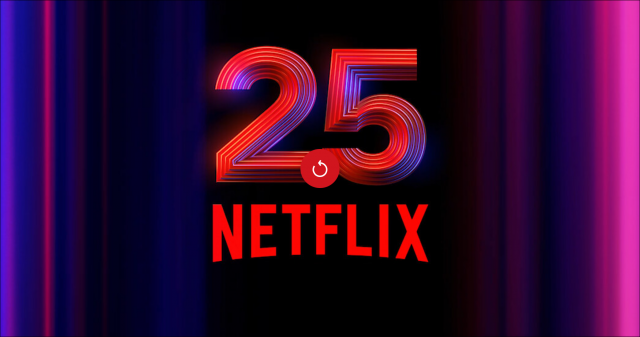 Netflix… turned 25 last week (and now I feel old). In what started as the snail mail version of Red Box, we’ve seen the service transform to a platform taking out home video giants along the way. And in the age of connected devices, as long as they bring the quality content, I don’t see the streaming company shuttering any time soon (here’s to another 25!).

Twitter… looks to finally be getting an edit button. The catch? You’ll need a premium membership to use it. And given all the other things that are going on with the company as of late, this feels a lot like flailing to me — especially after all those years of resistance. And with all the rampant misinformation on the platform, to say I’m concerned is an understatement.

IFA 2022. One of Europe’s biggest tech events concluded yesterday. Not to be confused with FIFA, big name OEMs like Garmin, Samsung, and Sony all made an appearance with a slew of others demoing devices ranging from foldables to wearables. And given that Apple will likely suck all the oxygen out of the newsroom this week, they were likely just in time!

Foldable Laptops? The ASUS Zenbook was one of the announcements made at IFA. What makes it so special? It’s a foldable, all-screen laptop and we should have all seen this coming. Originally announced at CES back in January, this is not the only foldable laptop to hit the market with Lenovo also announcing the X1 Fold as a competitor. It will be interesting to see how it’s received.

iPhone Prediction. “Apple’s ‘Pro’ products will steal the show” according to Bloomberg’s Mark Gurman. With the annual launch event a little more than an hour away, it seemed fitting to leave you with some predictions to bide the time.

We’ll come back to this next week. I’m sure there will be plenty to digest from the Apple Event.