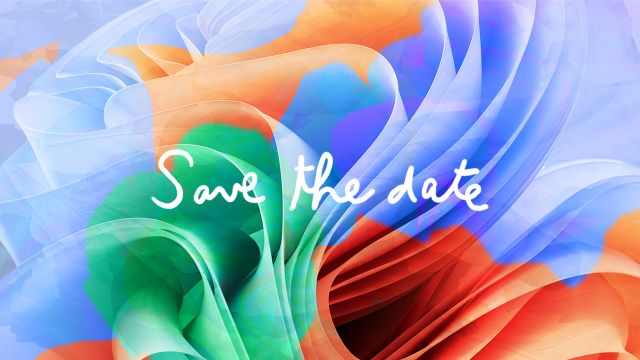 Dynamic Fun. Your iPhone 14 Pro’s Dynamic Island can become the perfect home for your new pixel pet. Reminiscent of the Tamagotchis from the early aughts, developers are clearly inspired by the new pill-shaped cutout. So much so that even some Android devs and OEMs are getting in on the fun. I love this stuff!

iPhone Bug. In less fun news, the iPhone 14 Pro camera seems to have a jitter bug. (I’m so sorry). Reportedly only affecting social media apps like Instagram and TikTok, the camera physical & visually vibrates when opened in-app. Thankfully, Apple already has an update scheduled that should fix it. But what I want is for them to fix the overheating I’ve experienced while taking photos & video outdoors.

Surface Event. October 12th is the official date for this year’s Surface Event. It’s expected that we will get our first official look at the new Surface Pro 9, Microsoft’s 2-in-1 Windows tablet. It’s also likely we will get some news on Windows 11, for which the first major update of 2022 has set to roll out. And maybe — just maybe — Android Apps on Windows will come out of preview.

Pixel Watch. Ahead of the October event, here’s what we know so far. Launching alongside the Pixel 7 — the star of the show — this addition to Google’s Pixel devices will take on the circular form factor of a traditional wristwatch. Powered by Google’s own Wear OS, it will also integrate with Fitbit but will not be iPhone-compatible. Personally, much like with Android, I’m just interested in seeing a pure Wear OS experience.

Fitbit. And speaking of which, Google will eventually replace Fitbit accounts with Google accounts. Since becoming part of the company in January 2021, this doesn’t come as much a surprise. The good news is that Google didn’t pull a “catch & kill” with Fitbit and is invested in integrating it more into its own ecosystem. Fingers crossed for a painless migration for all the avid Fitbit users out there.

Do you remember a pattern called “Spotlight” in Material Design? A fellow mobile designer and I went on a bit of a wild goose chase looking for this pattern that we both distinctly recalled being in the original documentation. Specifically, I remember it being an onboarding pattern that would have likely been found under the Growth & Communications section. I made several passes with keyword variations in a couple of search engines to no avail.

It’s one of those things where you could almost convince me that I had imagined the whole thing. And if it weren’t for the shared recollection of the pattern name with my colleague, I’d think exactly that. But I’m convinced that Google just opted to remove it completely from their documentation, archives and all.