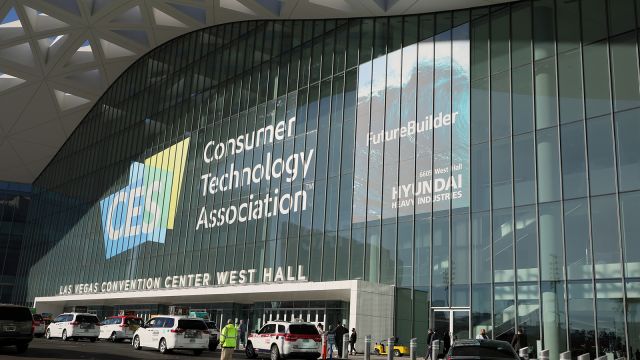 Yoga Book. Lenovo showcased its new dual-screen laptop, the Yoga Book 9i. Featuring two facing OLED touchscreens like a large foldable, the laptop builds on Windows 11 with additional gestures to enhance its unique form factor. Unlike other touchscreen Windows machines, it includes a separate BlueTooth keyboard, stylus, and kickstand for a complete experience out-of-the-box. Lenovo has smartly created buzz via hands-on reviews — it’s working on me!

Galaxy A14. Samsung announced the new version of its A series phones. A more modest handset compared to its flagship siblings, this budget phone features an updated 13mp front-facing camera, 90Hz refresh rate, and ships with Android 13. In exchange for the $200 price tag, the A14 5G will only receive two generations of Android versions and four years of security updates. But if you’re in the market for a test device, with Samsung having the majority share of Android phones in the US, this might be one to pick up.

Android Auto. Google rolled out the new Android Auto experience to the public. Originally announced at Google I/O ’22, the company chose CES week to bring the updates out of beta. Maps is pulled closer to the driver’s seat, the media card gets the Material You treatment, and an added quick launcher allows easy access to apps all to assist with the driving experience and common needs. I haven’t had a chance to play with Android Auto myself, so I’ll be keeping a lookout for hands-on reviews from the usual sources.

Android Satellite. Qualcomm also announced Snapdragon Satellite for Android phones. Similar to the Emergency SOS announced for iPhone 14, the technology will allow equipped devices to send messages via satellite when cellular service is unavailable. Phones will be able to use the service for both emergencies and non-emergencies, but will be limited to 140 bytes of text-only data and will not allow phone calls. It’s good to see this capability, no matter how limited, hit both platforms.

2023 Trends. Gleaning what we can from CES, here are some of the possible tech trends. In the year ahead, we may see a continued push towards the metaverse as companies try to reap returns on their investments, a focus on cybersecurity as the devices become even more connected, and further development of AI image generators and the concerns of copyright violations that come with them. Of course, no one truly knows what the future may bring. For non-CES predictions, here are the thoughts of some top CTOs.

From the Desk of…

Last week, the Nielsen Norman Group kicked off the New Year with a revised report on The State of the Mobile User Experience. I expect to see many mobile reports to be released in the coming weeks (like Data.ai’s annual State of Mobile), but, as a UXer myself, I thought this was a good place to start.

The main takeaway from the report is that we have hit a period of maturity in mobile UX, something that I feel like we’ve been seeing for the last few years now. Most brands are providing some form of a mobile experience with more consistency of design patterns creating a generally accepted standard of interface and interaction design. This is probably most notable in the convergence of styles not only across apps but across mobile operating systems as well.

We’re also seeing the lines blur more and more between native and web. With more OS-level APIs being available to the web, features like push notifications continue to close the gap between the two. And thanks to the rise of responsive web design, we have more parity of content and features between desktop and mobile than in the past.

These are just a few of the primary insights. For a more complete report as well as screenshot for visual comparisons, check out the rest of the report on the NN/g website.